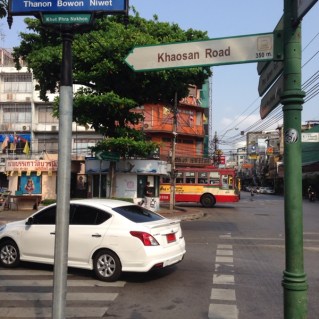 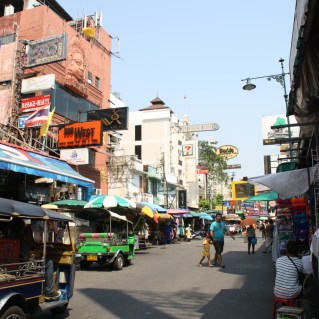 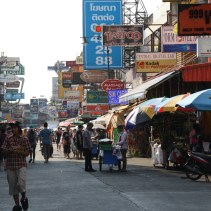 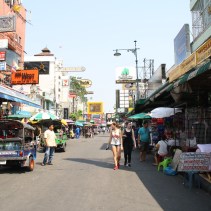 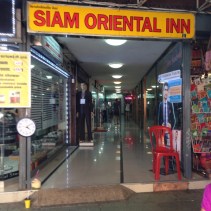 In these pubs and bars, you can meet and discuss your travels with other tourists and backpackers; it is a perfect spot for the solo traveller. In fact, Khaosan road is a must see for any tourists visiting Bangkok, and especially for backpackers as it is the centrepiece of the city when it comes to dancing, partying and meeting people, all of it, with a cheap budget.

Next morning I stepped away from Khaosan road for few hours and went to explore the capital. Bangkok is a city as I like them, big, crowded, and noisy. It is a city that lives, like anywhere in South East Asia you’ll see many scooters, motorbikes, tuk tuk, together with buses, cars, and of course pedestrians. 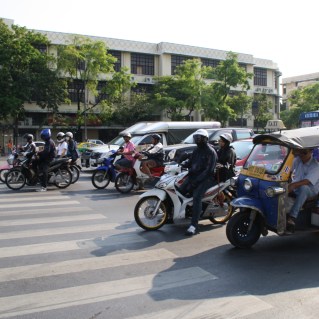 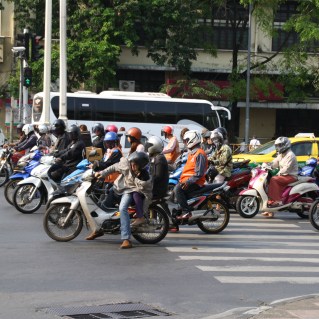 The first stop of my visit was at…

The Wat Benchamabophit Dusitvanaram aka the Marble Temple (the temple is made of white Carrara marble, hence the nickname) incorporates many of the typical Thai architectural features; It is a must-see if you enjoy architecture. The temple also has beautiful gardens, a canal, and a cloister home to numerous Buddha. 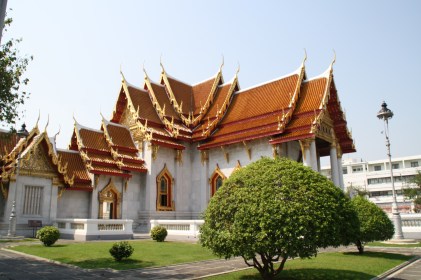 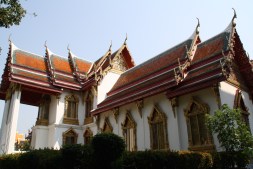 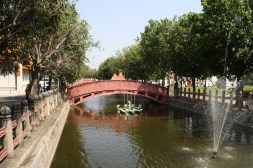 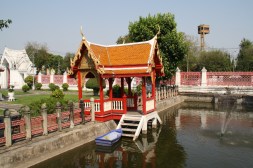 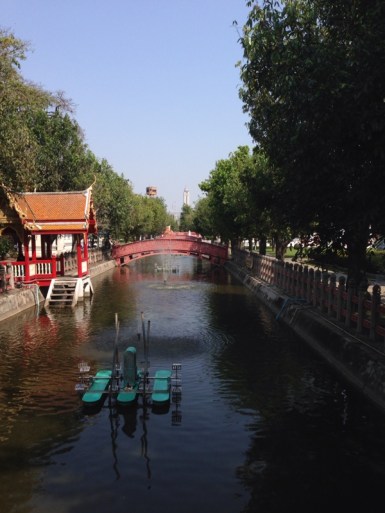 Then I checked in at the Big Buddha statue at the Wat Intharawihan, the main feature of this temple is the high statue of a standing Buddha. 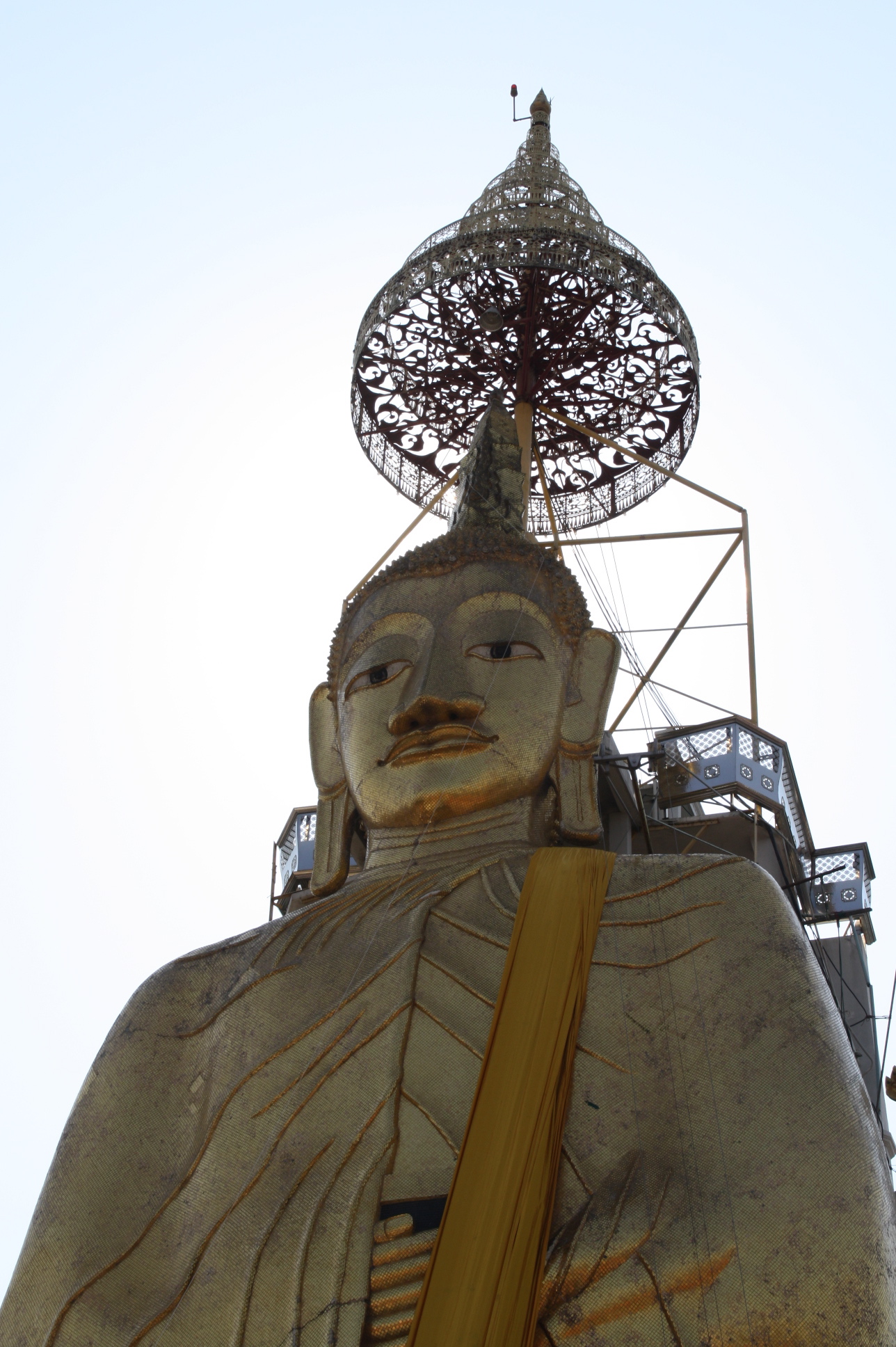 On my way back to the Khaosan road, I passed nearby the Democracy Monument. 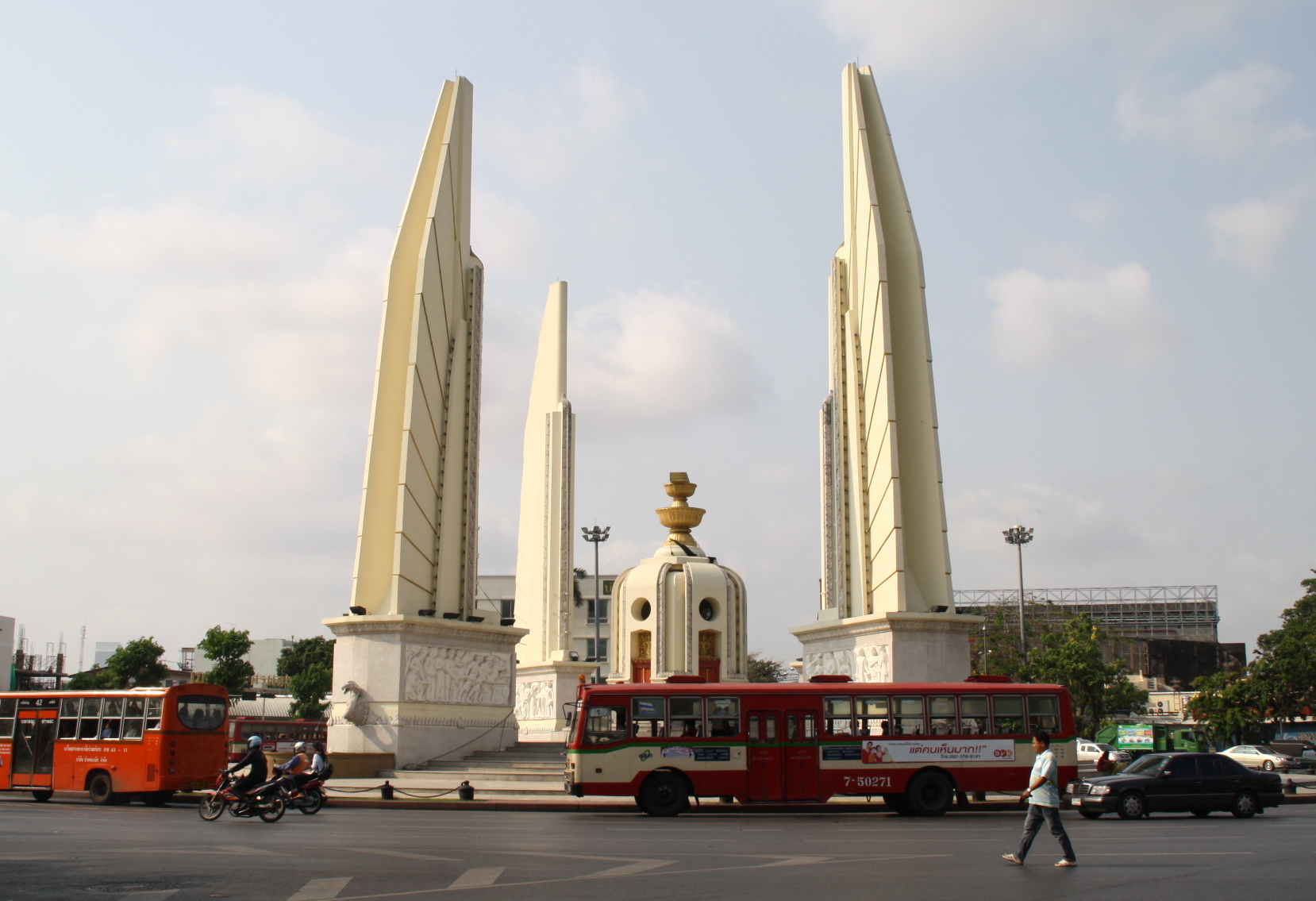 Later in the night, I party in Khaosan road and then went out with some Thai friends in some cool and chic area of Bangkok. We hang out at the Red Oven rooftop bar atop the Sofitel Hotel Bangkok, and later we went clubbing in a trendy nightclub. 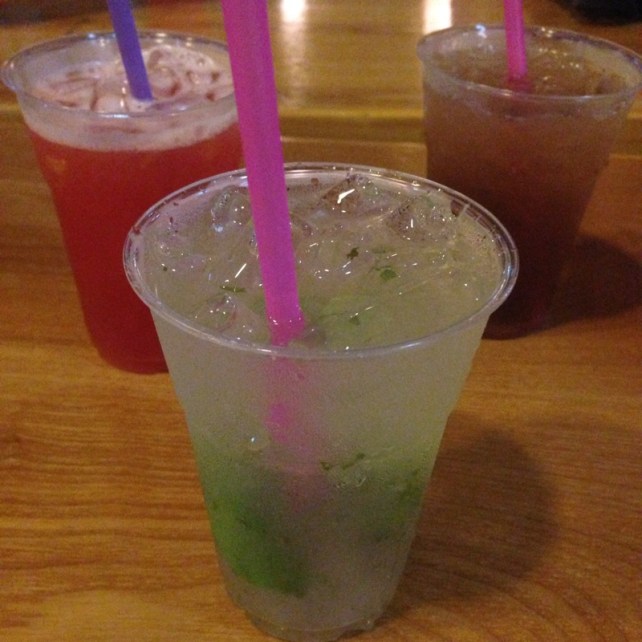 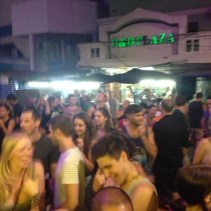 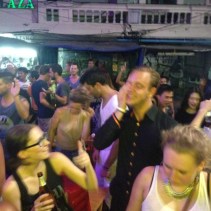 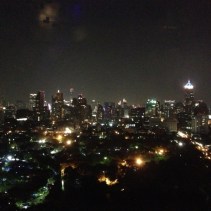 Since I was traveling alone and didn’t have a planned trip, my itinerary was solely based on following the cool people I met, who often have a very solid plan to which they will stick to. Thus, I stayed in Bangkok for only two days, and decided to follow a British couple who were on their way to Kanchanaburi, a city located two hours northwest of Bangkok. Kanchanaburi deserves its own article, but while waiting for it, I leave you with more pictures of Bangkok. 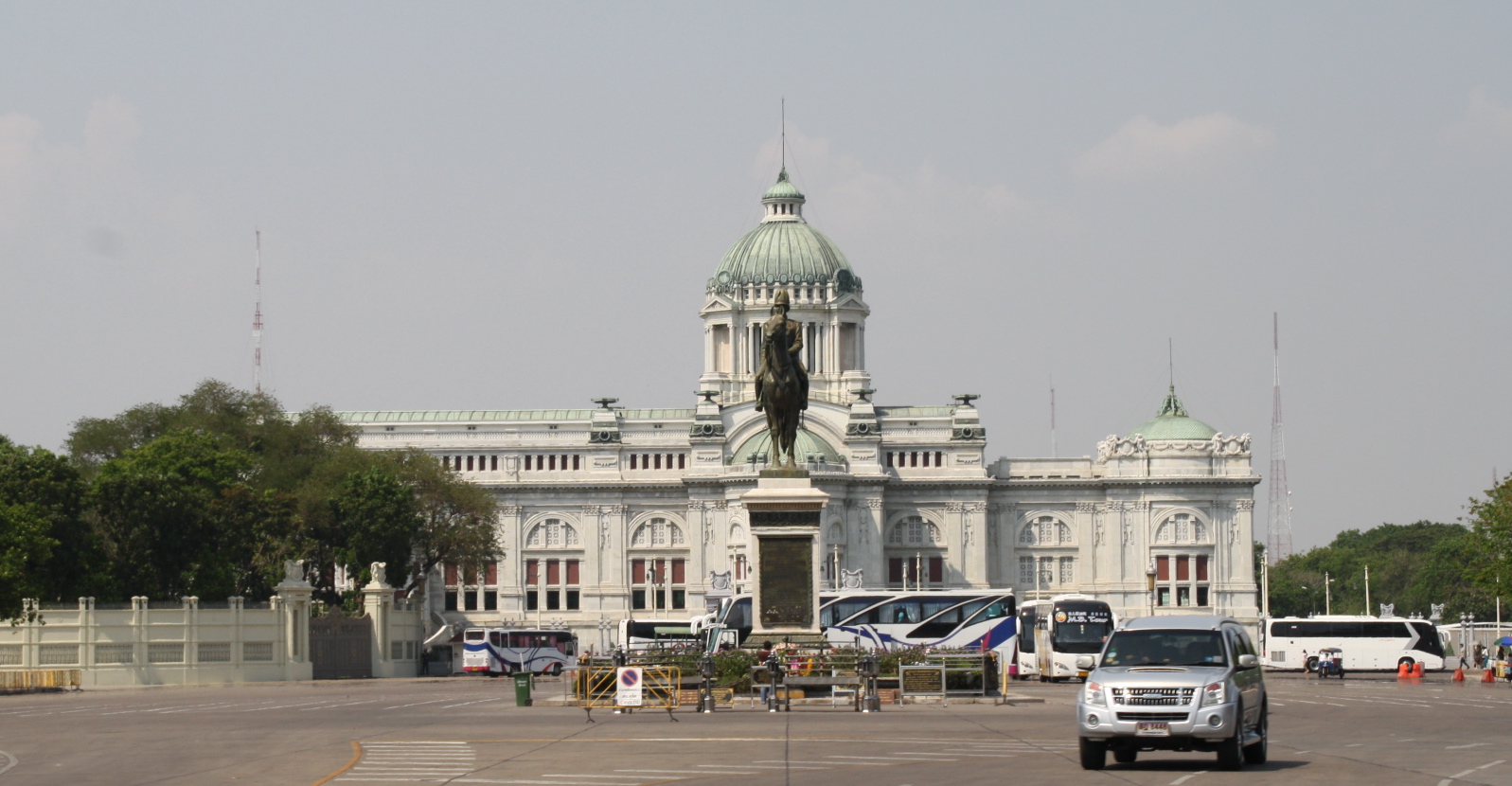 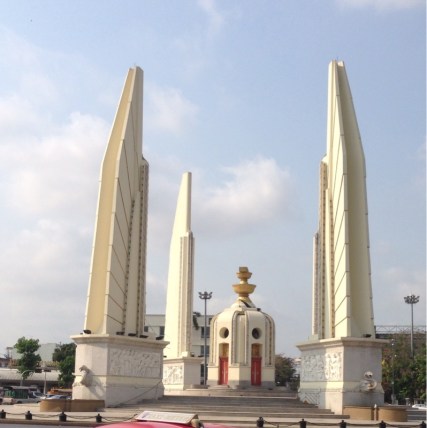 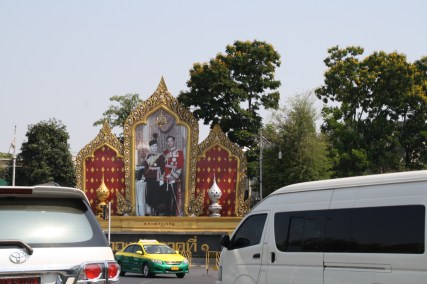