Having traveled a bit around the globe and seen different countries, cultures, and nations the one thing I have always been fascinated with is how closely or not inhabitants are attached to their country. It often falls under two categories which are “quite proud” or “don’t really care”.

Overall, my first impression is that Singaporeans are quite proud of their country (and that’s fine by me). After all, I’m the foreigner who left home and moved here for work. So let me explain to you how one can easily feel Singaporeans’ pride.

In the afternoon I landed, after unpacking and taking a good cold refreshing shower, I went for a walk to see what was going on around my neighborhood (remember from my first article The Journey starts!, this area is inhabited by a majority of locals).

This is what I saw…

I was like “what the (f**k)?” I have never seen so many flags hanging on the windows, doors, stores, and etc. I said to myself this can’t be possible, I mean it’s just a small island and, no offense, but maybe some of you enjoying my blog couldn’t even locate Singapore on a map. Yes, we have heard about Singapore, its famous Marina Bay Sands Hotel, the upcoming F1 Singapore Grand Prix night race, and others stuff; but still, how come a so small country can be that proud and putting up flags everywhere?…Well, as an ex-Londoner, I said to myself: 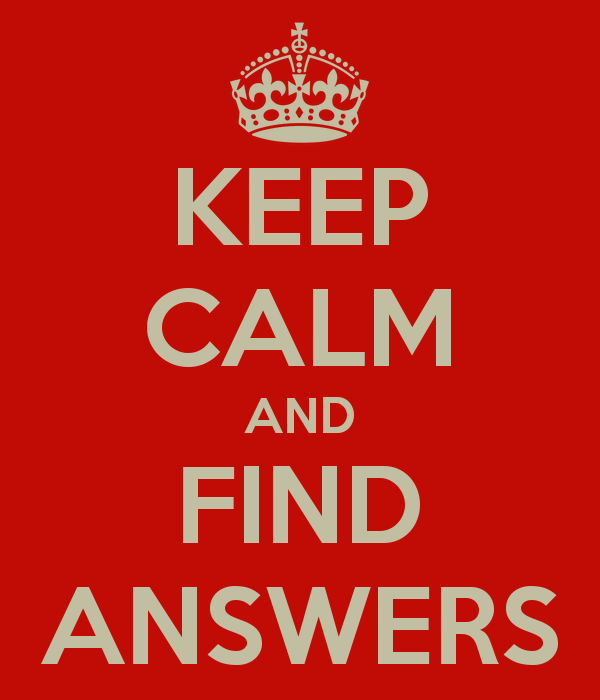 …About a month ago or so, Singapore celebrated it’s 48th National day. Two friends (one european, and one asian) told me the government, public schools, and even kindergarten give free flags to Singaporeans before independence day. They hang them on their windows for national day, and apparently tend to leave them afterwards. This kind of reinforced my first thoughts about Singaporeans being proud; however, that wouldn’t really tell me what is behind all that pride. Luckily enough I did interact with few locals and below is my first analysis… 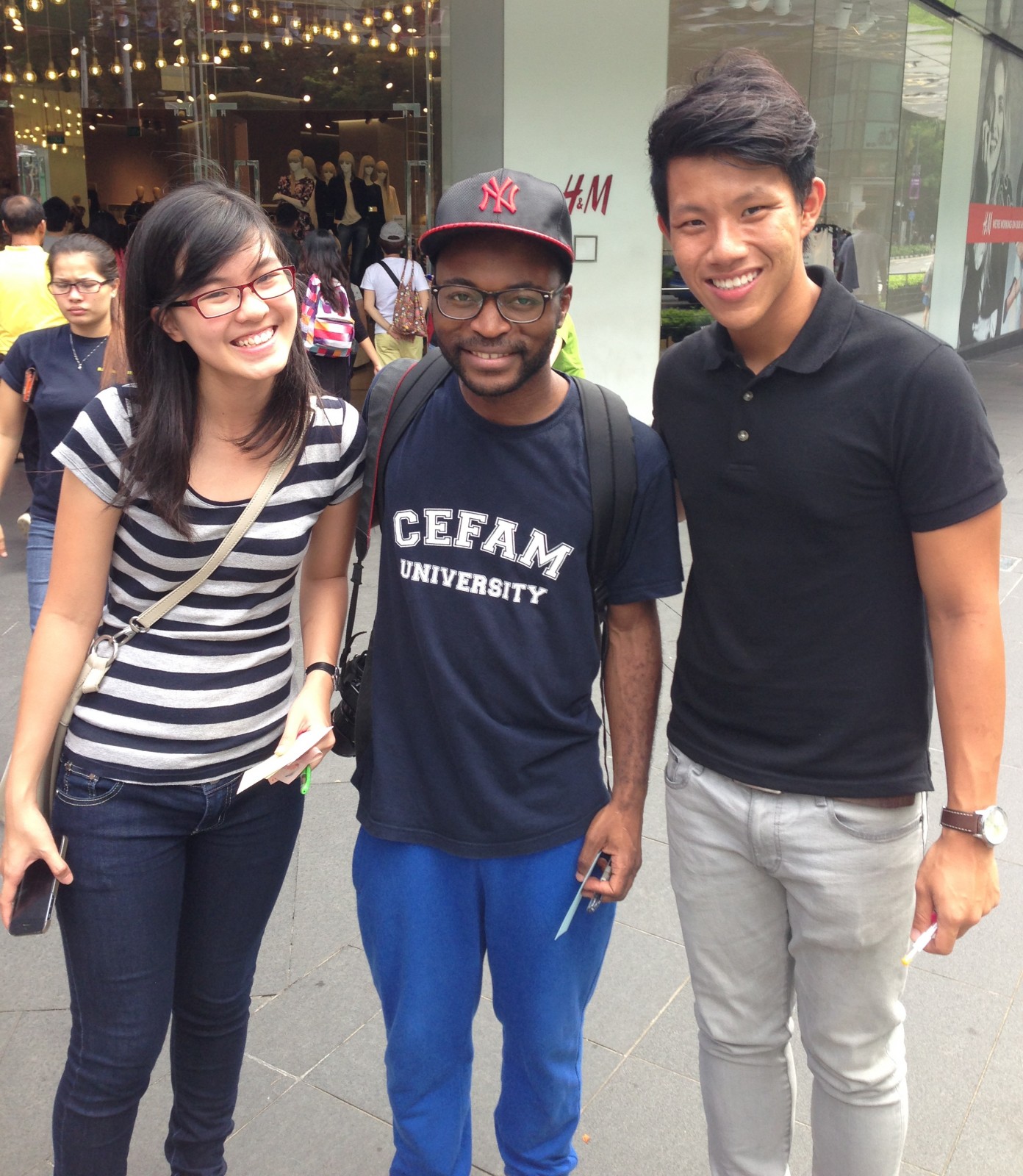 First, Singaporeans are very proud to be Singaporeans. As mentioned previously, the country is made of several ethnicities (friendly reminder: Chinese, Indian, and Malaysian). So here, after you ask where someone is from, expect the person to say Singapore, and nothing more. You, on the other end, shouldn’t ask more questions regarding their origin (simply because you’re thinking this guy looks like an Indian or a Chinese, hence he must have other origins). NOPE! DON’T GO THERE “Keep Calm & Continue the conversation”

In fact, a Singaporean who was born in Singapore, and probably his parents too, and also his grandparents will feel very much Singaporean and may not appreciate to be affiliated with any other origins. My advice is if you want to know more let the person tells you. Maybe at some point he or she will start speaking another language, and you can drop a line like “oh this is not English, where does that language from…” You got it! 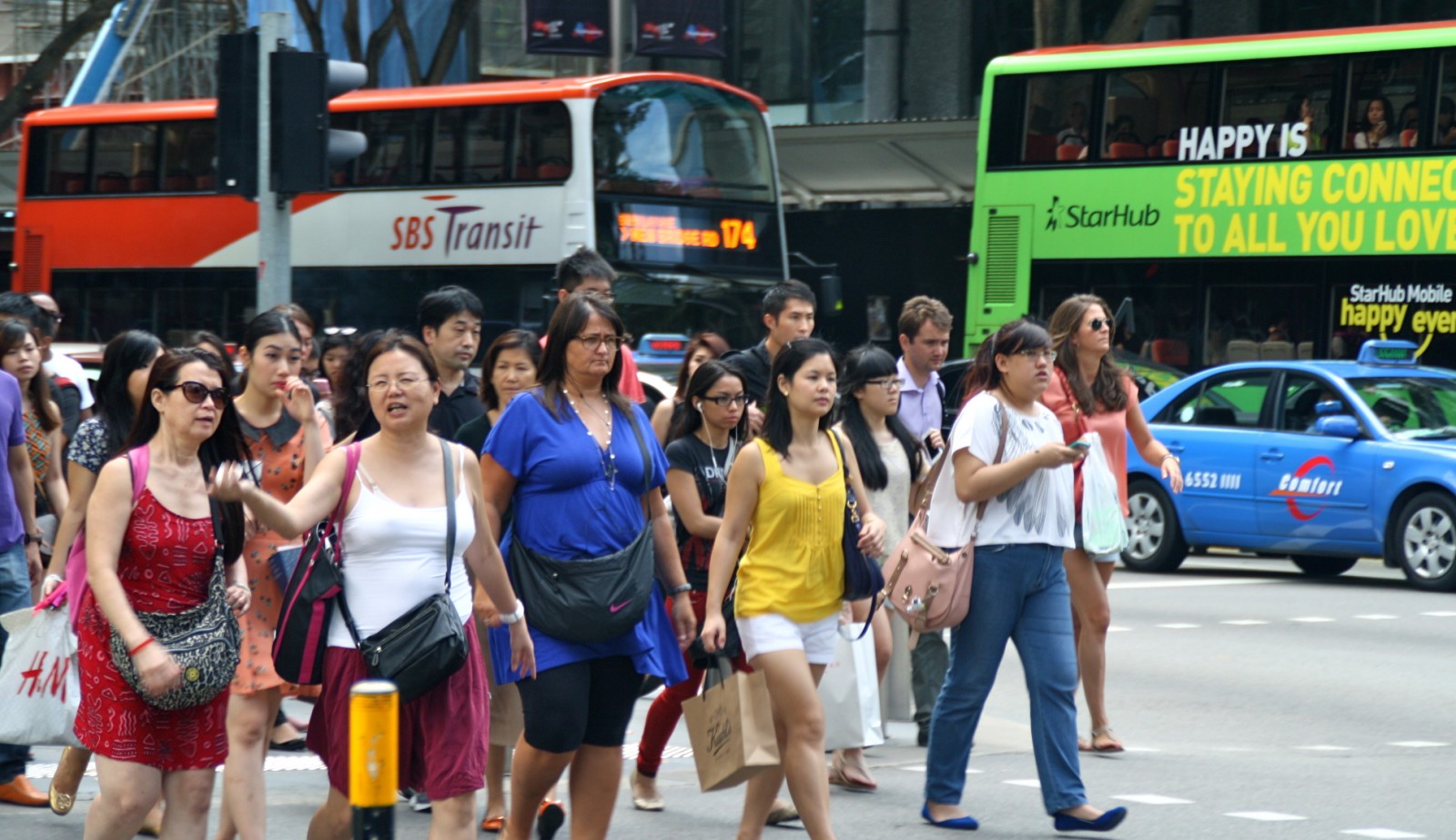 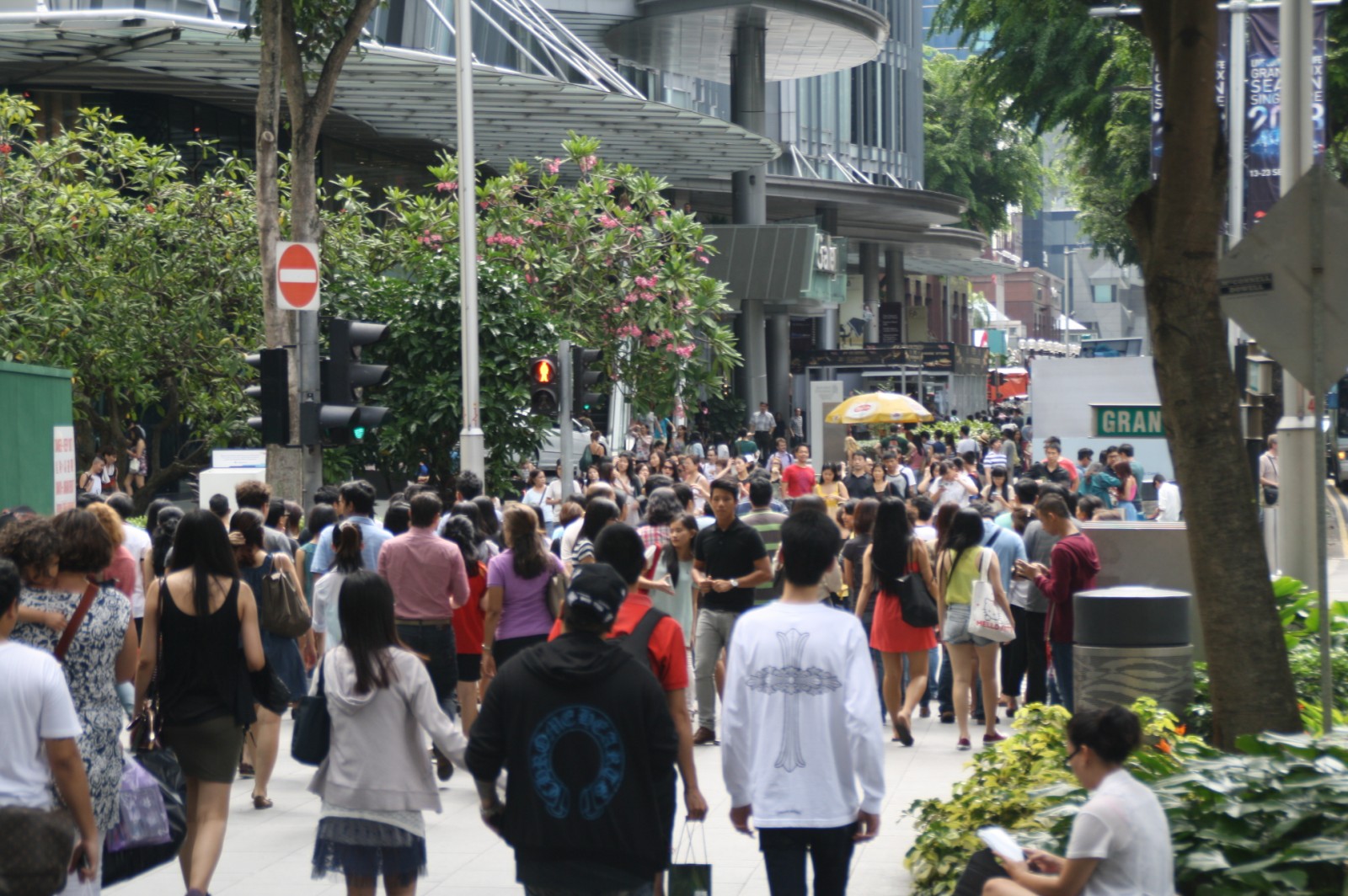 Then, Singaporeans are also proud of the overall economic success of their country, and understandably so. In less than 50 years, and thanks to an efficient government with very little corruption, the country has become a world powerhouse in Finance and Technology (for the latter, I am not so sure because Internet is very slow sometimes). It’s funny because I remember a decade ago in high school learning about Singapore as being part of the “Asian Tigers” (four leading Asian economies), and now it has even become a world leading financial center. Well, it helps to understand natives’ pride with their country…

That’s it for now. Part II will be live tomorrow, meanwhile you can enjoy few shots I took of the CBD, and the city. 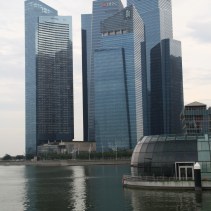 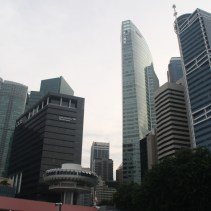 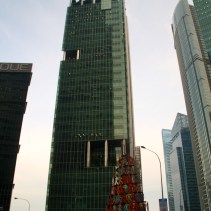 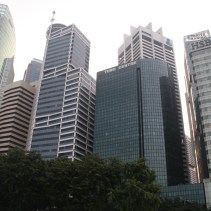 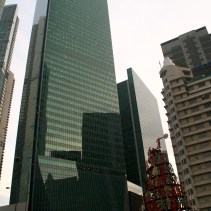 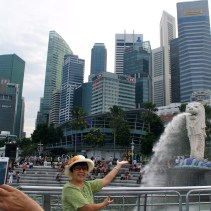 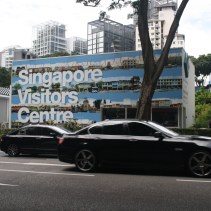 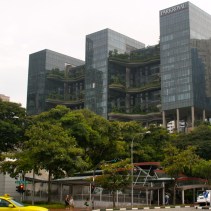 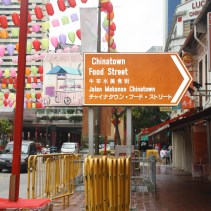 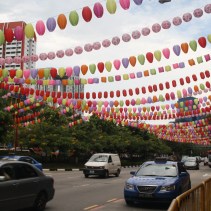 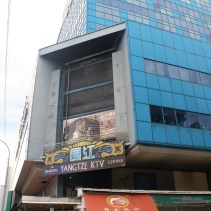 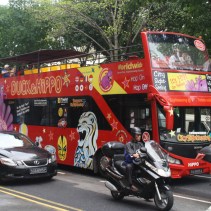 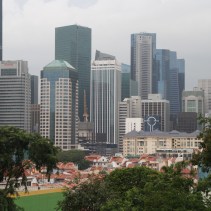 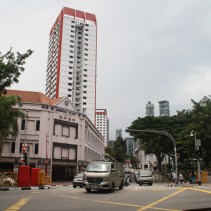 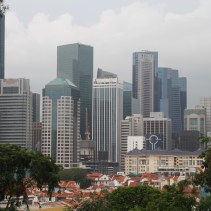 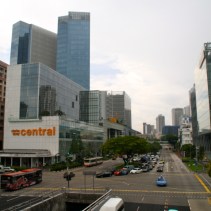 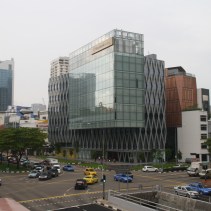 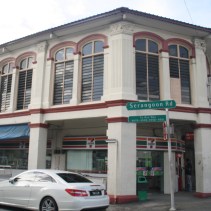