I thought I will write a bit about the organization of my trip, that may help one of you if you’re planning to go to Hong Kong. I split it more or less 3 sections Travel/hotel/Must do and don’t. 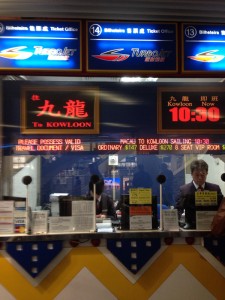 Macau – Hong Kong: On my way back to HK I took the Turbo Jet ferry from Macau to Kowloon (where my hotel was). The trip was about one hour; I have a seat next to a window, but unfortunately could not see much thanks to the foggy weather. You can check on the company website www.turbojet.com.hk/en/In Hong Kong it took about 40 to 60 minutes to pass the immigration. Note: I was disappointed by HK authority’s decision a few months back to not give stamp or passport anymore but rather a paper slip.

END_OF_DOCUMENT_TOKEN_TO_BE_REPLACED 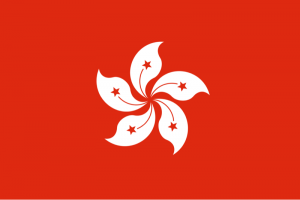 After visiting Macau (cf. Destination Macau) I finally arrived to the only place in Asia that has always attracted me, yes that is true I have always hoped of seeing one day Hong Kong skyline. I mean even the name of the city itself is cool hOng kOng! haha

Hong Kong is a Special Administrative Region of the People’s Republic of China but was British for about 150 years; Like Macau (but to a lesser extent) it has that beauty of being a mix of European and Asian culture.

In Hong Kong, there are many things one could do and see. But if you plan to stay only for a few days like I did, I recommend for sightseeing the BIGBUS HONG KONG tour. They offer different tours and it is a must do since it really allows you to see all the different faces of Hong Kong. Indeed you’ll see the expected like high-rise apartments, skyscrapers, but you’ll also get a chance to see the mountains, country parks, and even beaches from the South China Sea. 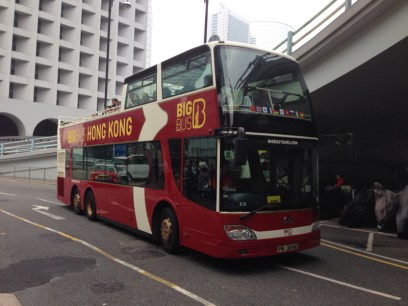 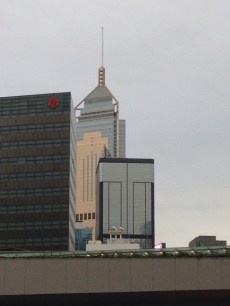 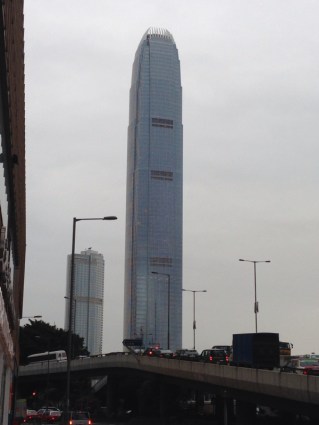 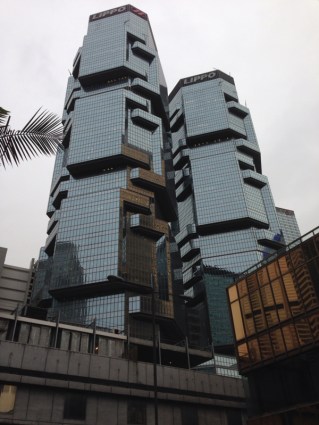 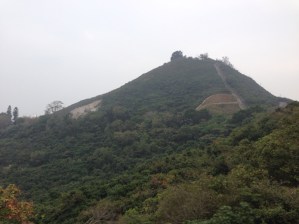 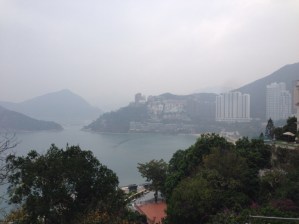 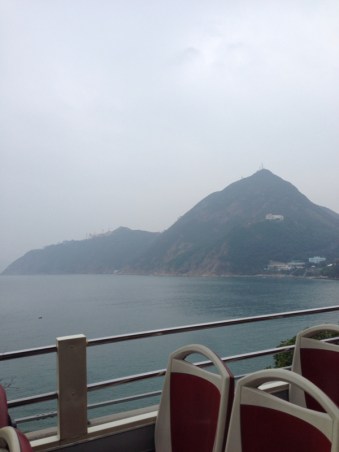 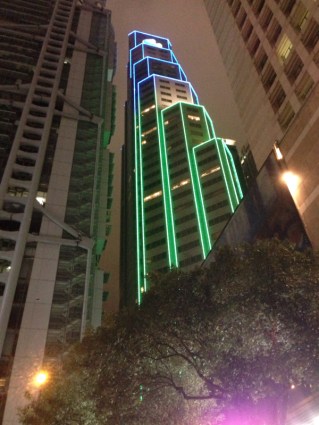 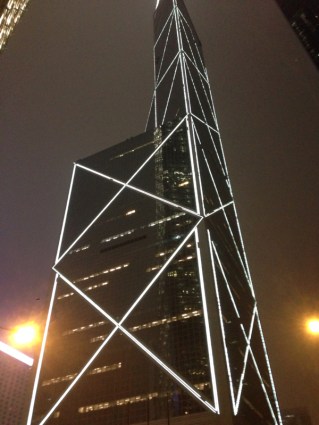 While on the tour I stopped at Stanley city, a small town on the peninsula on the southern Hong Kong Island. Stanley is very interesting to see mainly because it give you the opportunity to see how diverse is Hong Kong landscape. Indeed, END_OF_DOCUMENT_TOKEN_TO_BE_REPLACED

I thought I will write a bit about the organization of my trip, that may help one of you if you’re planning to go to Macau. I split it more or less 3 sections Travel/hotel/Must do and don’t. 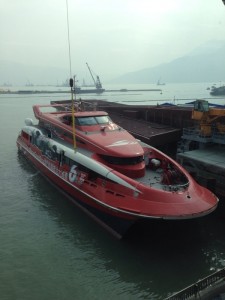 Travel:
Singapore – HK Airport with Jet Star early morning flight (6:30am and landed around 10:30am) then

HK Airport Ferry Terminal – Macau Ferry Terminal with TurboJet. It is slightly pricier than taking the Ferry from HK but faster since you don’t have to go to HK and come back to Macau. It also has the advantage to avoid Customs since you stay in the International Zone while transferring from HK Airport to the Ferry terminal. One thing though, although the trip is about 45 min, departures are less frequent. You can check on the company website www.turbojet.com.hk/en/

END_OF_DOCUMENT_TOKEN_TO_BE_REPLACED

Congratulations to those of you who rightly guessed both locations.  Answers are Macau for Casinos & Hong Kong for HSBC. 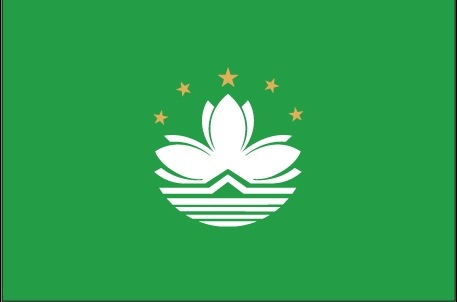 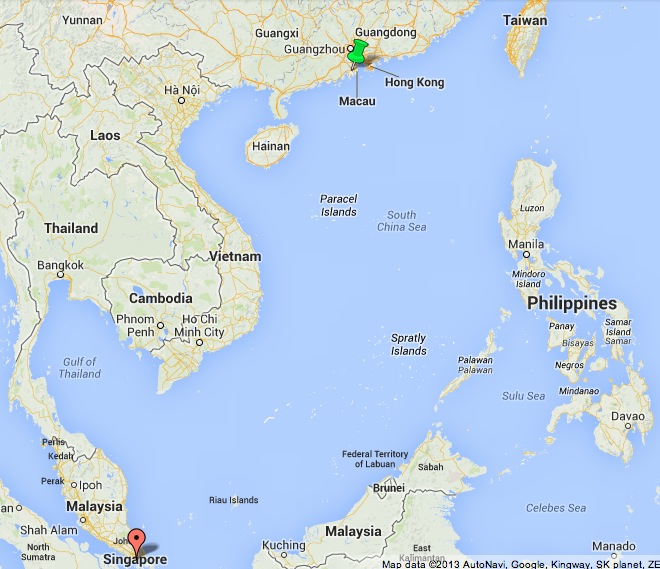 Macau like Hong Kong is a Special Administrative Region of the People’s Republic of China; however, where Hong Kong was British for about 150 years, Macau was Portuguese for more than 400 years. Yes, Portugal had a colony in Asia!

When walking around Macau (which by the way is very safe) Portuguese heritage is easily recognizable. It starts with architecture such as administrative buildings, churches including the famous Ruins of St Paul, well-known Portuguese pavement most noticeable at Senado Square, but also street names among other things. 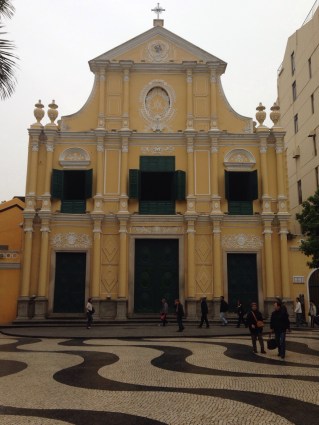 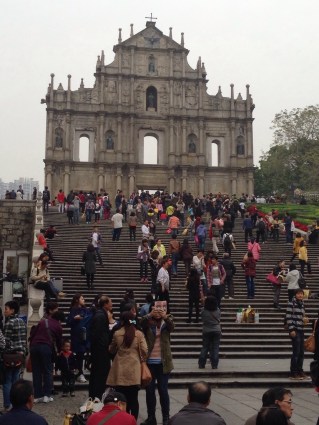 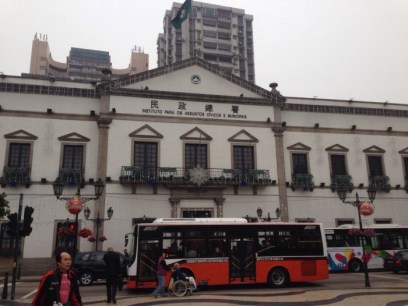 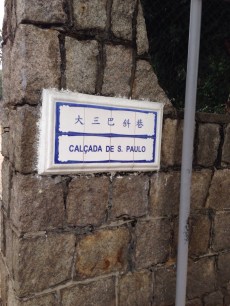 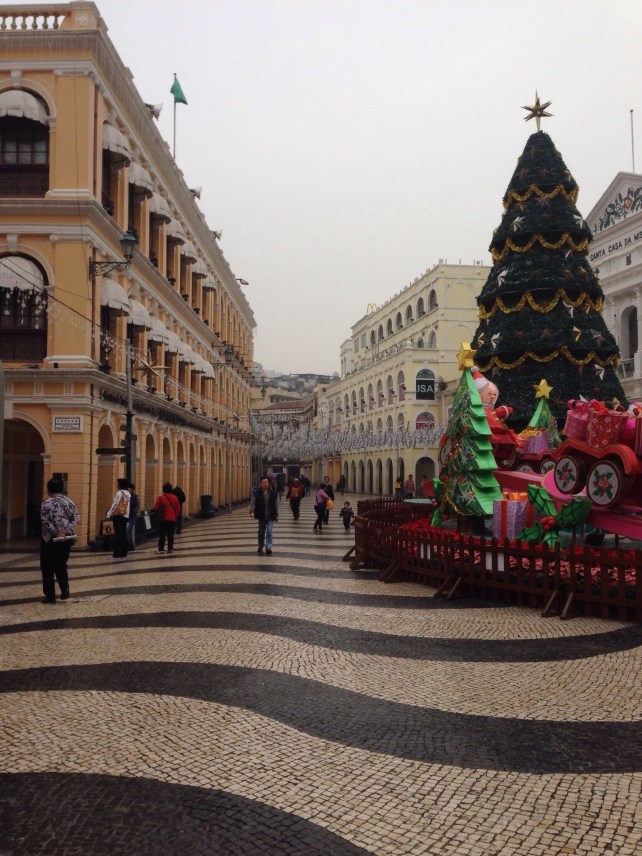 Although you can easily see European influence you still very much know you’re in Asia because of, well, because of the people around you! 🙂

I find the Macanese people very nice and friendly. I think most of them have never really see a black guy western style. (You know me when I put my SWAG on :-)) The reason I’m mentioning this is because due to Portugal presence also in Angola, Macau somehow has a little Angolan community.

Back to locals, the one thing unfortunate for me during the trip was I don’t speak Cantonese, so I couldn’t really communicate with people as much as I wanted to. Below is a short story that can give you an idea of what I’m talking about. 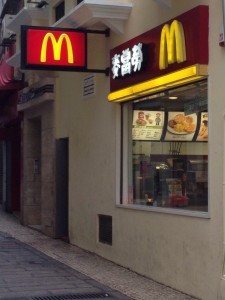 At Mc Donald (Yes I have that thing in any country I go to I have to taste a Mc Donald’s Big Mac and Coke as well) after ordering I see the price on the counter and it shows HK$34. While then preparing my money, the server tells me ‘it’s 64 dollars’, so I gently smile and reply to him ‘no it’s 34 dollars’… It’s only after 15-20 sec that I realize he isn’t joking, no he really thinks read 34 sound sixty-four. When he finally realized his mistake (add another 20 sec), he looked at me and we both had a quick laugh. Funny thing is I honestly think he wasn’t still convinced… haha

Although the burger was good, it’s worth mentioning Macanese cuisine is very unique and consists of a combination of Southern Chinese and Portuguese cuisine. I tried different things such as famous Pastéis de Nata or commonly know as Egg Tart, the sweet dried meat found on display around the town called Bakkwa, for breakfast I also tried a bun (although this might be more common in Hong Kong). Unfortunately I did not have a proper meal (I know shame on me!) 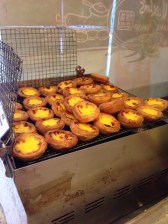 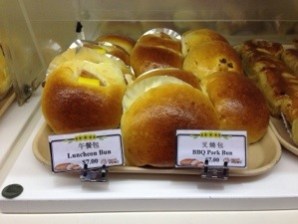 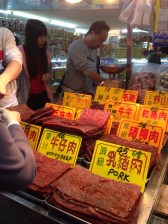 Lastly, Macau is world known to be the “Las Vegas” of Asia, and actually generate more revenues than the American city. Overall I find Las Vegas more live, but it’s worth mentioning that I was in Macau during low season, the weather was quite bad, and it was a Thursday… 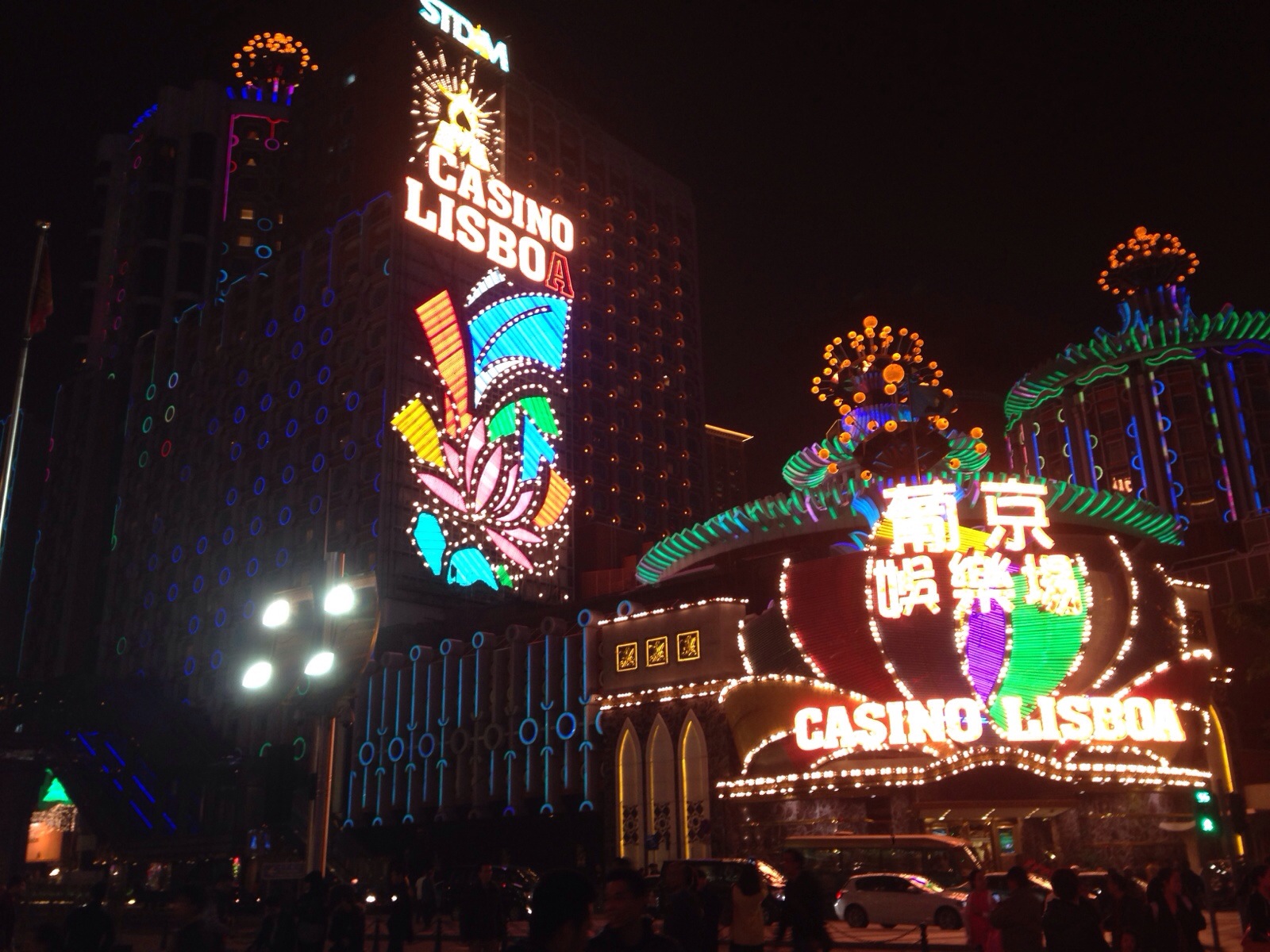 For more pictures of my trip you can enjoy the Macau album on the Singap by Art Facebook page.

If you are also planning to visit Macau you can check my travel tip article.

Next is Hong Kong!