Siem Reap itself is a city with not much appeal, it is known worldwide to be the closest gateway to the Angkor region and its temples. I arrived in town late afternoon and went straight to buy a ticket for the Angkor Park. I took the three days pass; it cost $40.

My first tourist attraction was the sunset at Phnom Bakheng, a Hindu temple located atop a hill. From there you can enjoy a great view of the sunset over the Angkor temples including Angkor Wat. 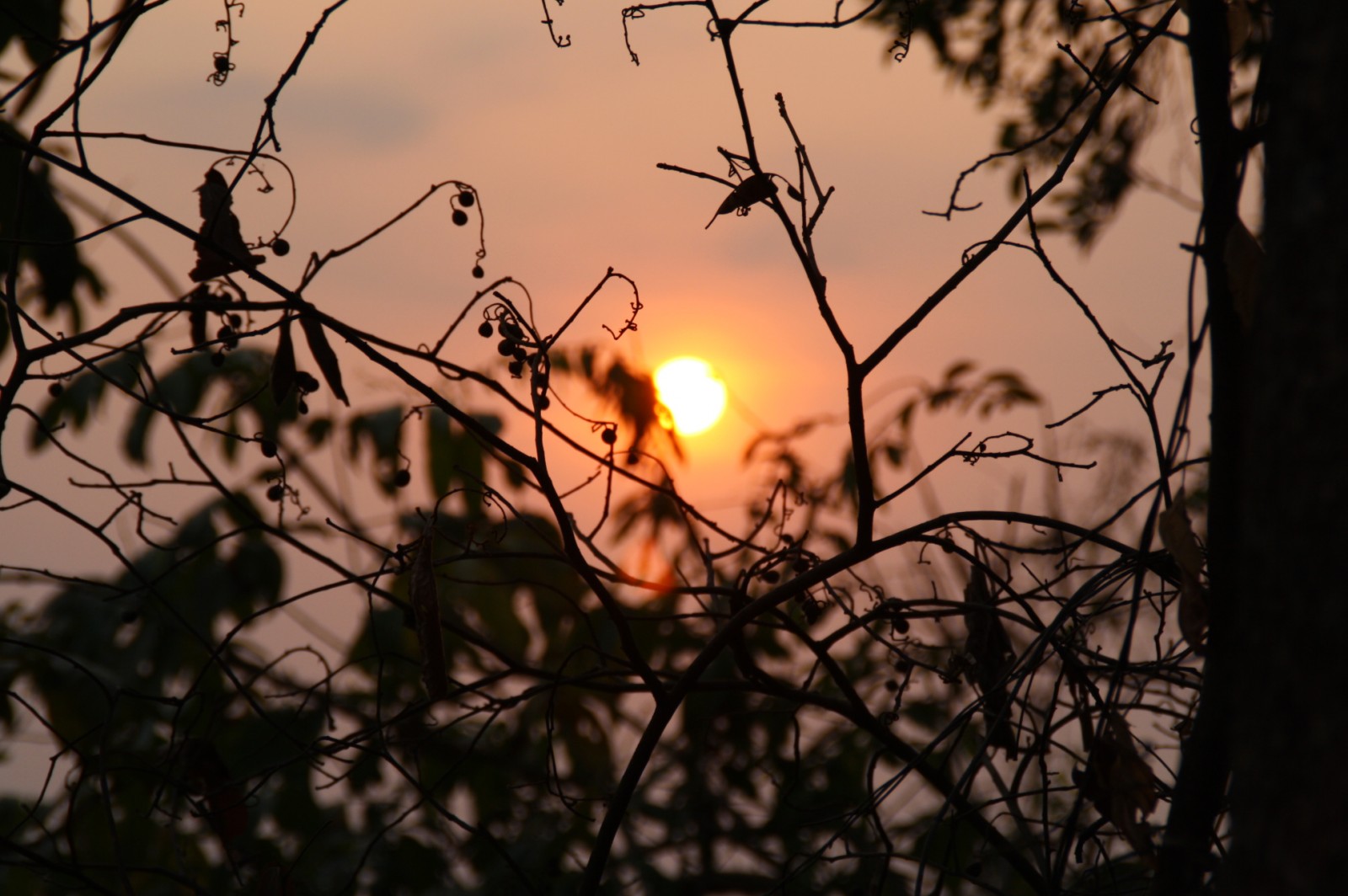 Aside the sunset you also have a great 360° view of the Angkor region. The only thing that might alter the enjoyment is the crowd; so if you are the lonely type, you might want to look for another spot, a bit quieter. 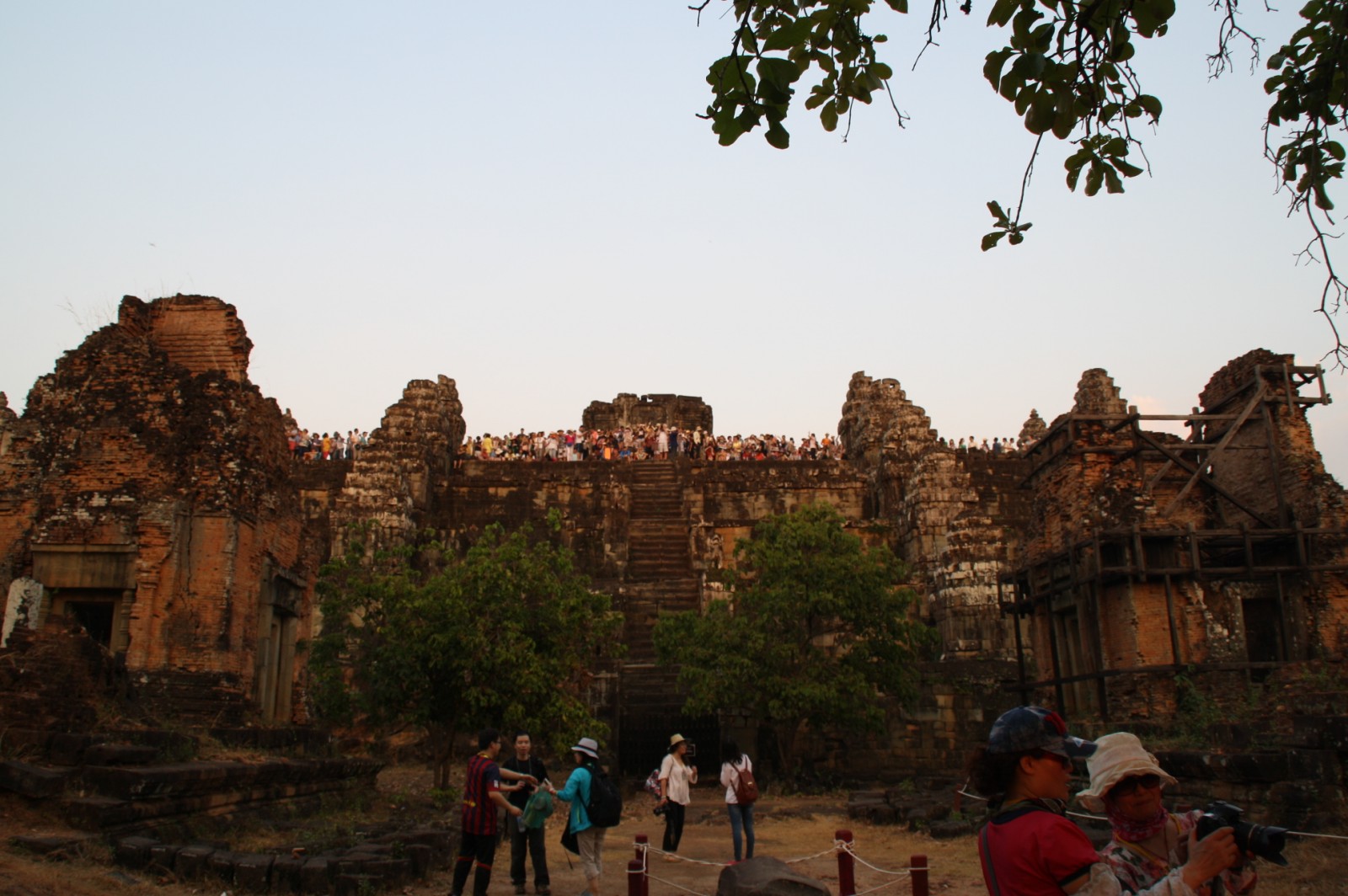 Oh, one last thing, because Phnom Bakheng is a religious site, make sure to wear clothes that cover your knees and elbows. Also, arrive plenty of times in advance; they might refuse your admission at the gate after 5.30pm. After the sunset, I went straight to the hotel and slept.

Next morning, my tuk tuk driver came to pick me up for my first visit of the day. Yes you can “hire” a tuk tuk driver for the day; it should cost $15 for the small circuit and $20 for the grand circuit in the low season.

There are two major tracks when visiting Angkor Archaeological Park, the small and the grand circuit. The small circuit takes place in several of the major and minor temples in the area. Beginning at Angkor Wat the circuit goes in the major temples of Angkor Thom, Ta Phrohm, and Banteay, and some others minor but interesting temples. There is not better way to describes these temples than pictures.

The most famous temple in Cambodia, the post card one, the one and only one, Angkor Wat. (click to enlarge pictures) 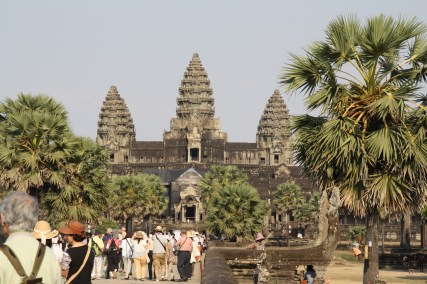 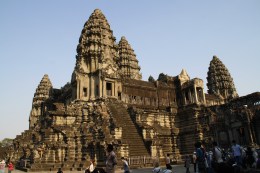 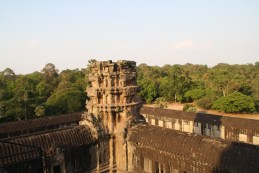 The Bayon temple with its most distinctive feature, the multitude of massive stones faces on many towers. (click to enlarge pictures) 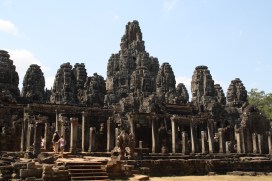 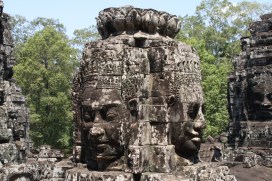 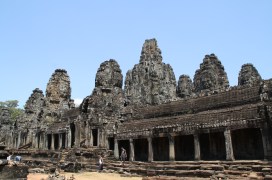 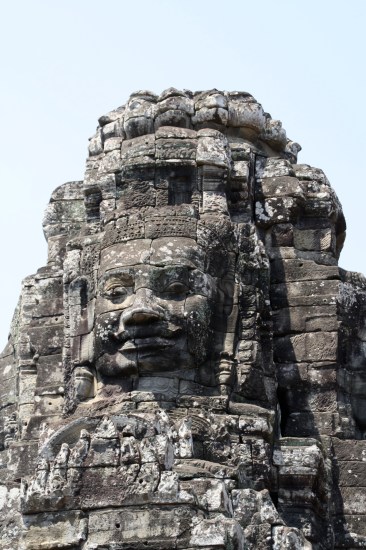 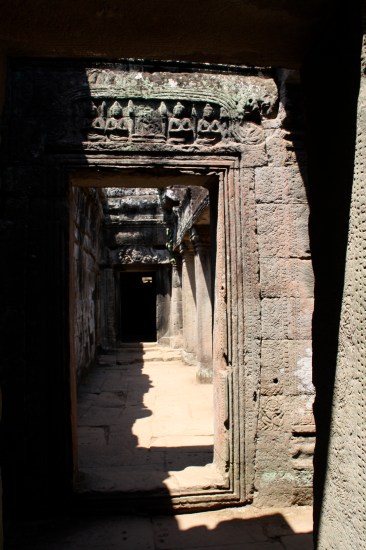 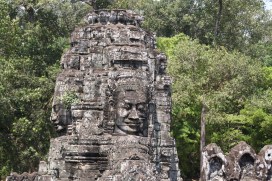 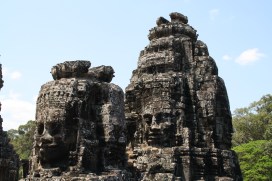 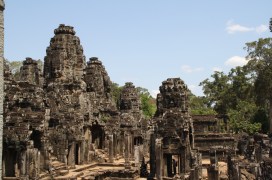 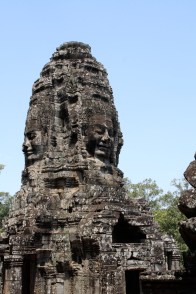 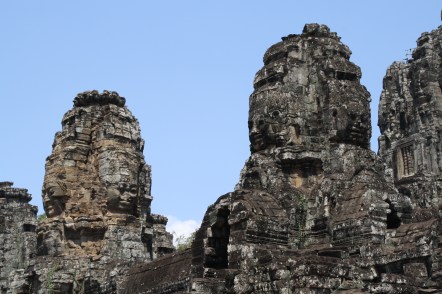 After visiting these two temples, I took a break and went for some local food. 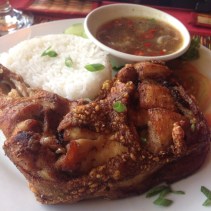 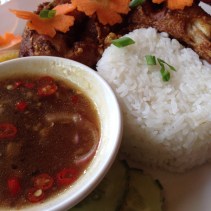 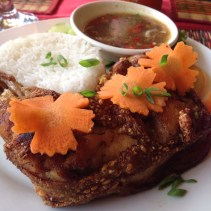 Lunch done, I got back to the tuk tuk for the last temple of the small circuit. You might recognize the temple below; it is (for the worst or the best, you decide) nicknamed the Tom Raider temple, after the famous movie with Angelina Jolie. 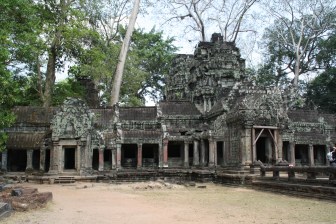 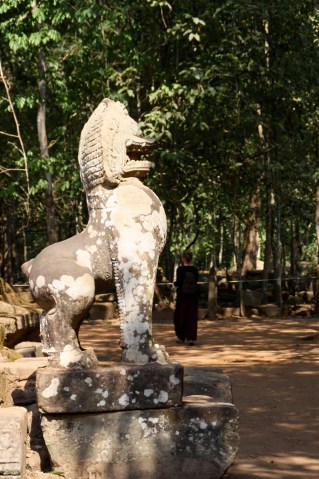 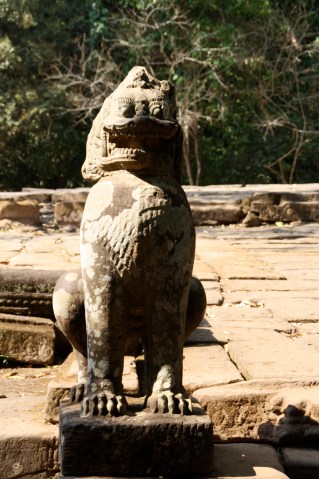 After visiting the last temple of the small circuit I went to my guesthouse to change, put on some swagga dress, and went for a night out in Siem Reap. I checked in at Pub Street, the place to go if you want food, drinks, clubbing, meeting people, or sex (and not necessarily in that order). Nearby Pub Street, I went to a live band bar call Triangle, the club is cool and located on the rooftop of a large building, the ambiance is chill, drinks are good and relatively cheap, singers are cute but then, they sing pretty badly. Still, it was my favourite spot in Siem Reap. 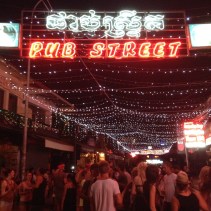 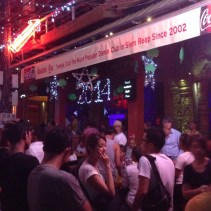 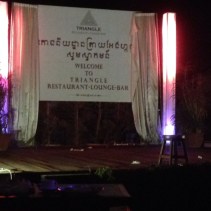 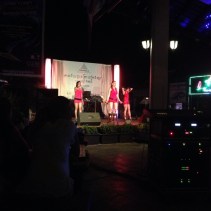 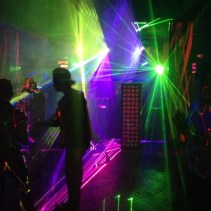 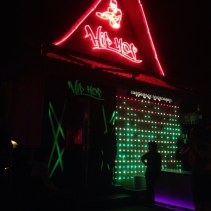 Temples, food, and clubbing were enough for the day. I went to bed, excited about the next day and the grand circuit.